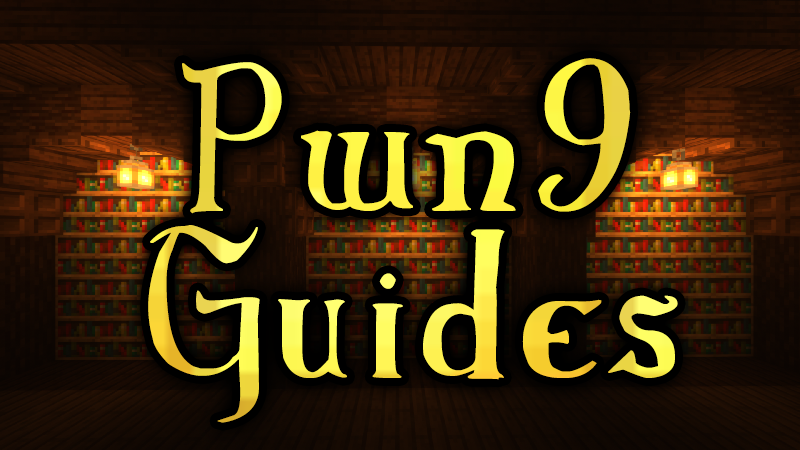 This guide will cover some basics about one of our plugins, Easy Carts, so everyone can enjoy the extra benefits. Let’s start off by getting a few things out of the way…

So this image above is not part of Easy Carts, it’s just something very simple to get you started. Under the minecart is a powered rail, that activates with the button. It will launch the minecart when the button is pressed. The permanently-activated powered rails are for the extra speed boost.

If you want to get a bit more fancy, you can use a cactus with a block on top to break the minecart when it comes in comes in contact, but the block on top should prevent you from taking damage. You can take this much further by using a hopper under the last rail, to automatically pick up the dropped minecarts, and then deposit them into a nearby chest.

This setup also features the launching station on the far right, that if you were to launch a minecart from that side, it will continue going straight without hitting the cactus. So incoming carts get broken, outgoing carts get to leave.

So now for what the plugin Easy Carts does, it allows you to choose a destination. When it comes across an intersection like in the above middle “+”, it will stop your minecart, and give you a message (above your hotbar). All you have to do is look in the direction you want to go, and press “w” (forward) to continue moving in that direction, no powered rails or fancy setups needed!

For example, if you were in the top middle rail traveling downwards, it will stop you in the intersection, you can just press “w” to continue moving downwards. Later on in the rail, there’s that second intersection in the bottom left. It will ask again, and then you press “w”, and you have reached your destination, a lava pit. Obviously you don’t have to put a lava pit there. But notice that there is a flat rail before the sloped rail before the lava. All sides of an intersection NEED to be flat. The plugin doesn’t work with curved or sloped rails on purpose…

A setup like this where the 2 sides are sloped rails would not function properly, so you would need to make a spacer at the intersection consisting of only flat rails.

Also, none of the rails at the intersection can be curved or it will not work:

And final topic, the plugin will forever push your minecart along the track unless there is either:

But things that it will continue moving through:

If you want to slow down a minecart automatically at certain points throughout the rails, you can add a setup like this:

The minecart traveling from left to right will be slowed down by the unpowered rails, but when it gets to the section on the right side, the detector rail will power the powered rails and launch you forward. It is made like this so it will work the same way from either direction.